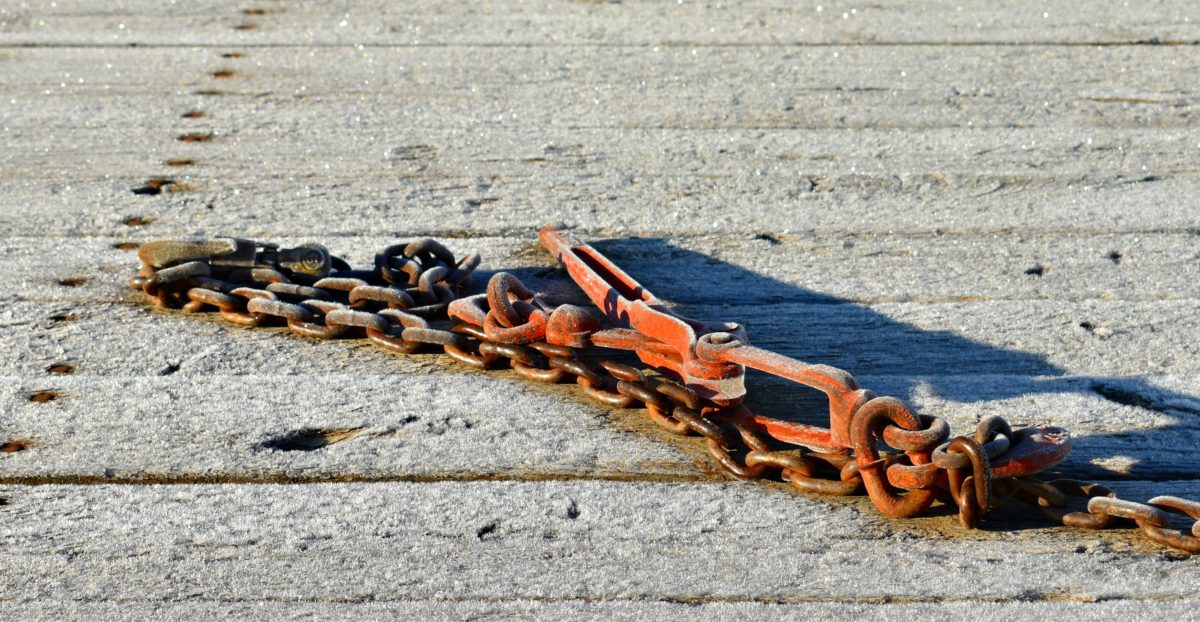 Chain binders are tools used to secure cargo to a trailer by tightening it via a chain. The two most used types of binders are ratchet binders and lever binders.

What is a ratchet binder?

Also known as ratchet chains, a ratchet binder utilizes a ratcheting mechanism to produce chain tension and secure the load. A ratchet binder consists of a handle and two tension hooks. 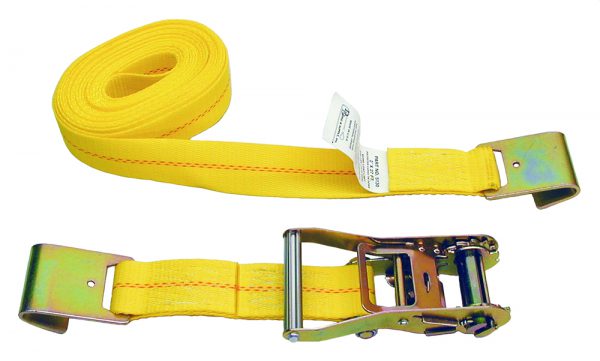 What is a lever binder?

Also known as a level chain or snap binder, this ratchet possesses a tension hook and lever on its end. The lever’s function is to increase any force-placed onto a tie-down. 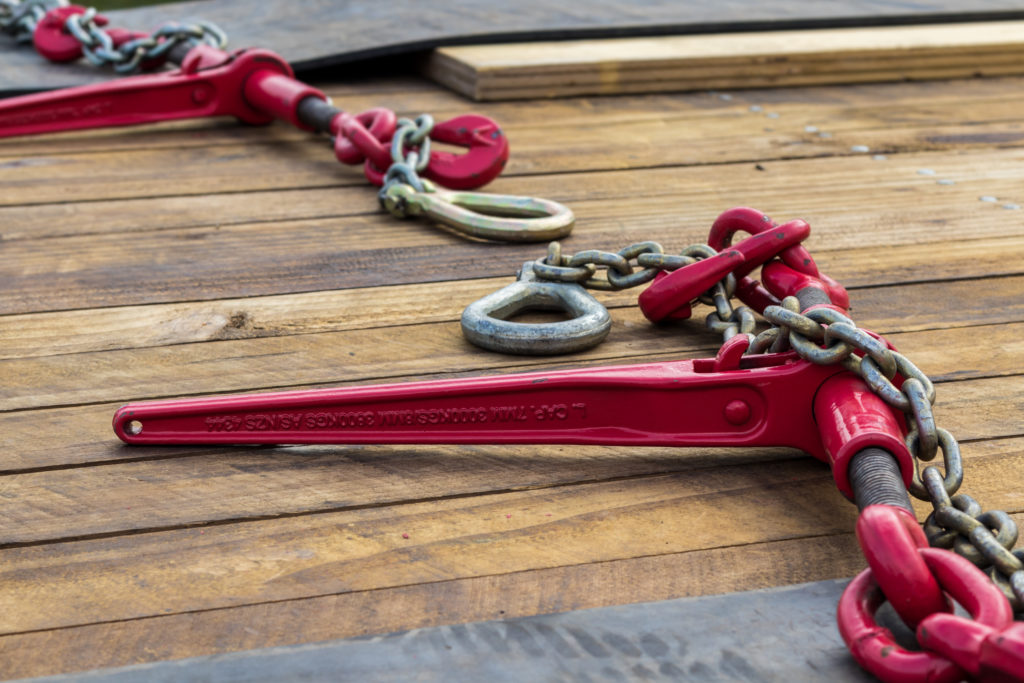 Which binder is right for you?

There are numerous factors involved in choosing the best binder to use. Essentially, binders need to be chosen according to an operator’s level of comfort and preferred binding style. After this, deciding on the proper binder-size would be easy.

Whether you choose a ratchet binder or lever binder, both possess forged steel handles and break strengths. Plus, their workload restrictions are based on the binder’s size. Similarly, both work with chains that have designated grade sizes of 70 and 43.

What to expect when using ratchet binders

Ratchet binders make use of simple machines to get the job done. One simple machine is the handle which functions as a lever, the other machine is a screw thread. These machines are able to multiply the amount of force applied to a tie-down assembly.

The end result is the decreased need to pull and apply force on the handle – a stark difference compared to a lever binder. Plus, ratchets make it easy for slower and steadier unloading and loading. Doing so helps decrease any stress placed on the body. It is essentially a convenient way to transport cargo.

Plus, the inherent design of ratchet binders – where they come naturally equipped with end fittings, pawl, handle, and gear – ensures that they will not be unnecessarily storing up energy on the handle compared to a lever binder.

Take-up wise, ratchet binders are also safer due to the eight to ten-inch take-up distance it provides – a lever binder offers less than that. Though using a ratchet binder for take-up could add a few more minutes to your time, it is eventually a safer and controlled process.

What to expect when using lever load binders

Compared to ratchet binders, lever load binders are quicker to operate, less costly, and much more compact. They are also easy to install and maintain due to the presence of few moving parts. Consequently, they require less time and energy to maintain. They are also quicker to secure and release.

Also known as a dog, level load binders utilize an extension bar for tension-increase. However, doing so has proven to be dangerous as extension bars have the possibility to rebound while it is being tightened and released. Consequently, it can fly to the air and cause damage to persons or property.

The use of a lever load binder to tension chains is discouraged unless there is no other way to secure a load. Other methods for load securement are via blocking or chains as these do not recoil during the process of releasing or tensioning.

Whether a ratchet binder or a lever load binder is used, it is always best to consider the risks involved when choosing a tensioning or load securing equipment. If the possibility of muscular stress or being struck is not controlled, risks can be minimized by applying administrative controls or requiring the use of personal protective equipment.

Administrative controls are work procedures done to decrease exposure to work-related hazards. Developing rules on the proper use of safety equipment and putting up signs to remind workers of these allows them to be aware of the involved risks.

Wearing gloves decreases having pinched hands. Chain tensioners must always be positioned below shoulder height or that one should utilize a stable-standing aid when releasing tensioners. Regular inspection and maintenance of tensioners further add to safety as well as tensioners’ effectiveness.

All in all, failing to adhere to safety procedures could result in damage to property, personal injury and even loss of life. It is critical to always be aware of working load limits as well as being cautious when using tension load binders to ensure a chain link’s security prior to releasing load binder tension. Whether you are using ratchet or lever binders, it is best to safe than sorry.